These cinnamon spice DIY shower steamers are an essential oil recipe you can’t miss! They are just the thing to warm you up in the shower on cool mornings and nights of the season.

We are entering the season of creating homemade gifts. After making large sage shower steamers for aromatherapy last summer, I got the idea to make smaller shower steamers or DIY gifts.

They are just the right size to fill pretty jars for gifting. And I cannot get enough of the warm, spicy scent of cinnamon and clove in these DIY shower steamers. They’re just the thing to warm up in the shower on the cool days of the season.

And the spicy aroma is one we are all drawn to this time of year, making them a great gift for Christmas, your Thanksgiving hostess, and everything in between!

Get ready to whip up these DIY shower steamers with cinnamon and clove essential oils with a dusting of ground cinnamon for a decadent shower to melt stress away and warm up on a chilly day!

For your convenience, this article contains some affiliate links; please read the full disclosure policy.

What does a shower steamer do?

Shower steamers fizz, similar to bath bombs. And they release essential oils into the steam of a shower to create an amazing, aromatherapeutic experience.

Unlike a bath bomb, where you soak in the ingredients, a shower steamer is intended for breathing in the aroma. You don’t need to add body oil or other nourishing ingredients as I do to make essential oil bath bombs. This means they are much easier to make than bath bombs and require fewer ingredients.

When you don’t have time for a long, luxurious bath, a quick shower with a DIY shower steamer does the trick!

How much essential oil do I put in a shower steamer?

You can also create your very own unique essential oil shower steamers. Our essential oil blends charts for fall have spicy, warm, refreshing, and grounding blends you’ll love in the shower! Just multiply the drops in a recipe by 5, and you’ll have exactly the right amount of essential oils.

These cinnamon spice DIY shower steamers are an essential oil recipe you can’t miss! The amazing spicy scent of cinnamon and clove is packed inside each little steamer. And they are incredibly easy to whip up!

Witch hazel in a spray bottle

First, prepare the round silicone mold by cleaning, drying, spritzing with rubbing alcohol, and wiping clean. Place it on a baking sheet for ease of use.

Use a handheld sifter or fine mesh strainer to remove clumps from 1 cup of baking soda as you add it to a large glass or metal mixing bowl.

Then add 1/2 cup of citric acid and 1 tablespoon of cornstarch to the baking soda. Whisk well with a stainless steel whisk to combine.

Next, add 15 to 25 drops each of cinnamon and clove essential oils while whisking to thoroughly incorporate them into the dry mixture. (As a reference, a 5ml bottle of essential oil contains 100 drops equal to 1 teaspoon).

Then spritz the mixture with witch hazel from a spray bottle, whisking as you go (if the mixture begins to fizz or foam, slow down). Now, squeeze the shower steamer mixture in your hand; if it holds its shape, it’s ready!

Then scoop the shower steamer mixture into sections of the small round silicone mold. Use the bottom of a mason jar to press the mixture into the mold. Then sprinkle ½ teaspoon of ground cinnamon over the tops of the steamers.

Store in an airtight container in your bathroom until use in your shower.

Where should a steamer be placed in a shower?

Instead, you want tiny water droplets to slowly release the essential oils into the steam as it begins to fizz. Placing it in the corner often works very well.

These cinnamon spice DIY shower steamers are a VERY easy gift idea that is not only inexpensive but fun and nostalgic to the season. Fill a pretty jar for a friend, colleague, or sister. With the stress many of us feel during the year-end holidays, we could all use some R&R from the comforting aromatherapy of cinnamon and clove essential oils.

Pin this cinnamon spice DIY shower steamers recipe to your Pinterest DIY board, and while there, follow Oily Chic for more inspired ideas. And don’t forget to print a chart of fall diffuser blends!

P.S. Did you know you can tag #oilychic on Instagram to share your essential oil DIYs with us? 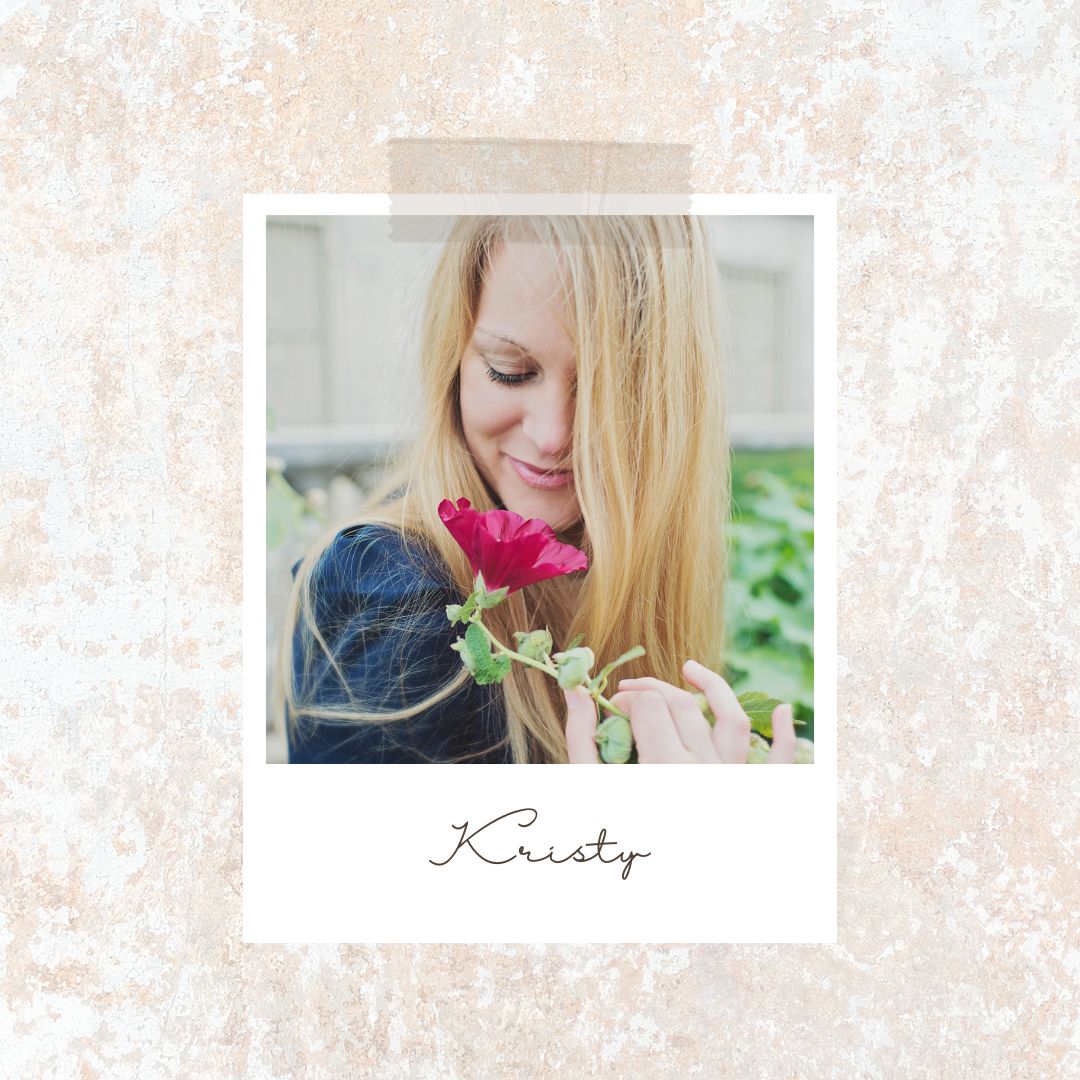 Hi, I'm Kristy your guide to everything essential oils! A hands-on resource for beginners overflowing with creative ways to use and share essential oils.

Meet At The Pumpkin Patch with this essential oil

We are entering the season of creating homemade gi

Plants need a little TLC too! If you are a plant m

Everyone experiences stress and anxiety at times d

Oh, Hey, November! Where did you come from? Is jus